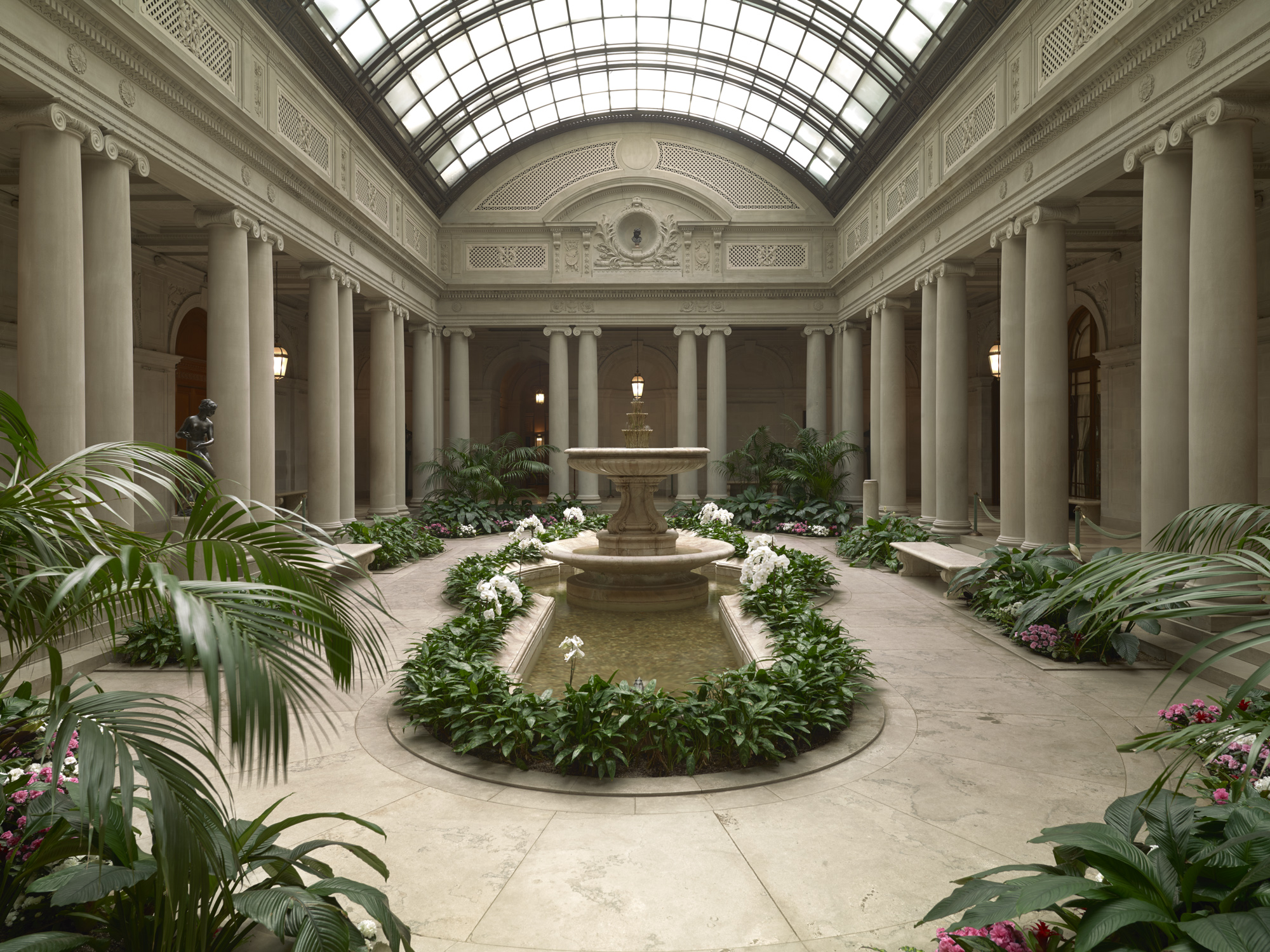 Manhattan is home to many of the world’s top-notch museums and institutions that receive acclaim from all corners of the globe, yet a mansion on the Upper East Side that looks modest up against its neighbor, The Metropolitan Museum of Art, is a serious contender for the title of finest art museum in North America.

Located at 1 East 70th Street, The Frick Collection was once the grand residence of – and is its namesake – the Gilded Age Industrialist, Henry Clay Frick (who was also quite a hated public figure, assassination attempt and all). With intimate, plush rooms adorned with opulent collections of art treasures from the 13th through 19th centuries, the Frick Collection beckons you to explore its lavish and carefully crafted space.

Frick’s personal gallery reveals a world-class assemblage of old master paintings, European sculpture, and decorative arts. It was only at the time of his death in 1919 when the public learned that Mr. Frick had willed the house and his art collection into a museum for the public to forever have access to.

Walking through the Frick’s galleries, you’ll recognize masterpiece after masterpiece from your college art textbook: Rembrant’s pensive Self-Portrait, Vermeer’s quiet Mistress and Maid, Whistler’s paintings of beautiful women, and on and on. The Frick is a Greatest Hits of Western Art: Every work is stunning – no filler, no fat. 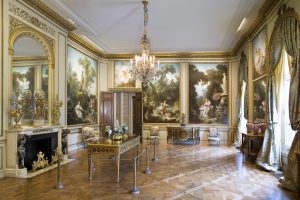 Today, you can tour Frick’s sprawling treasure trove in an hour or two, and unlike most museums, which arrange works of art by date or artist or style, the paintings are arranged solely by Mr. Frick’s own design, making the juxtaposition of dissimilar works for a unique museum experience.

One of the great conceptions that Mr. Frick had for his museum was for it to prevail as a living institution- one that would continue to develop after his lifetime and would welcome the opportunity for future additions. However, recent plans to expand the museum by over 40,000 square feet have stirred up controversy and sent some New Yorkers into a tizzy.

After months of public discourse, the Frick’s expansion, set to start in 2020, will increase the space by nearly a third with a six-story addition, the introduction of a café, and a reconfiguration of the jewel-box-like galleries that the landmark is so well known for. The museum’s expansion joins a roster of museums across the country that are enlarging, a sign perhaps of increased competition for the cultural spotlight.

Critics of the expansion have called it unnecessary, too expensive, and even hubristic. They are concerned about the commercialization of the museum and see the Frick as yet another institution that threatens to grow beyond itself and become too big for its geographical frame.

On the other hand, the Frick’s current spaces are too small to accommodate the crowds that have come for exhibitions, and lines to enter typically snake around the block, jamming the entrances of nearby homes and sidewalks. The Frick’s underground galleries have low ceilings and limited square footage, making it impossible to show full-length paintings by the likes of Vermeer,

Hals and Rembrant. And the museum continues to acquire work.

Although the future of the Frick is destined for change, it seems reasonable to assume that the trustees of the museum are ambitious about its future as much as they are about its past. They promise that the renovation will leave the core experience of visiting the Frick unchanged. “You feel the presence of the founder when you walk inside,” says the architect team behind the expansion. “That is something critical that can’t be lost”.

Perhaps museums don’t need as much space as they desire. After all, painters are content to stay within their frames.