An often overlooked precious metal, silver is not always on the top of everyone’s list when it comes to jewelry selection. But for me, it is quite the opposite. Growing up in one of those gold shops where the locals swarm in to buy, sell and pawn on a daily basis, our Thai-Chinese jeweler business had a corner of silver jewelry on display too. During the summer breaks of my childhood years, I would find myself helping out in this corner, learning bit by bit about this shiny, grayish-white precious metal.

Being surrounded by silver from a young age sparked my interest when hearing about the London Silver Vaults, one of London’s best kept secrets. Located beneath Chancery Lane in the West End, the Vaults are no underground storage or museum. Rather, they are a shopping destination like no other, housing 30 specialist shops of antique and modern silver, some of which date back to the early 1600s. Before becoming this treasure trove for silver collectors, the London Silver Vaults were part of the Chancery Land Safe Deposit, created in 1876 to store household silver and valuables of the aristocrats. Then, during the Second World War, they became the storage for silver dealers. Part of the Vaults was damaged as a result of the war, but was rebuilt for retail purposes, and has continued operating until today.

The entrance of the Vaults may not catch the attention of passersby, but once you travel five stories below ground, it is a whole other planet. “The Vaults are one of the five most secured in the world, and resemble a prison more than a marketplace. And they should, because individual prices can range up to one million pounds,” according to Time Out London. 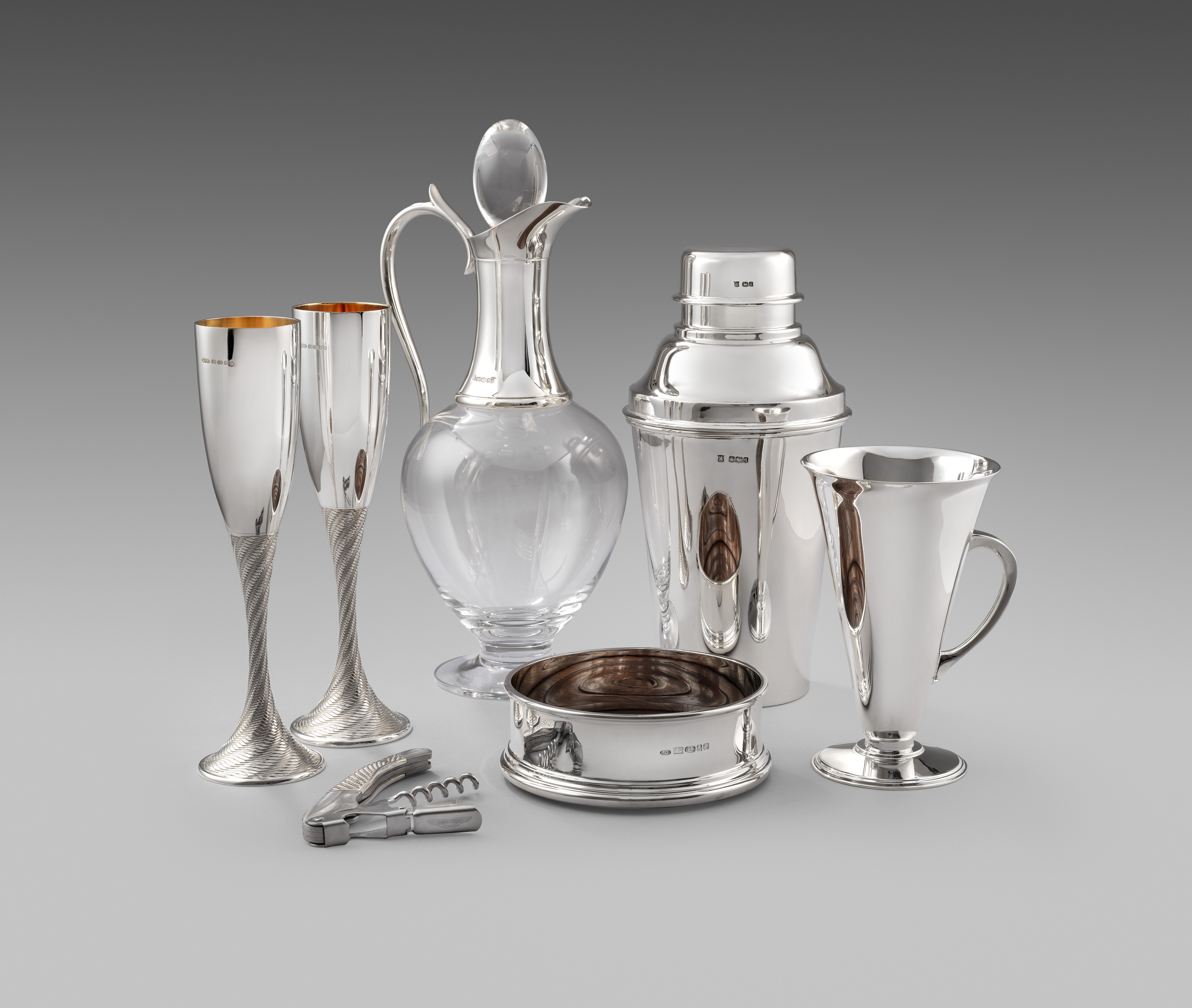 But fear not because there is definitely something special about this peculiar place. The hidden shops offer an extensive range of everything silver: from cutlery and tableware to candleholders and armchairs. Every piece has a story. “The beauty of the Vaults is not only the sheer volume and range on display, but the breadth of knowledge available alongside it,” said Sotheby’s silver specialist James Clare in his Architectural Digest interview. 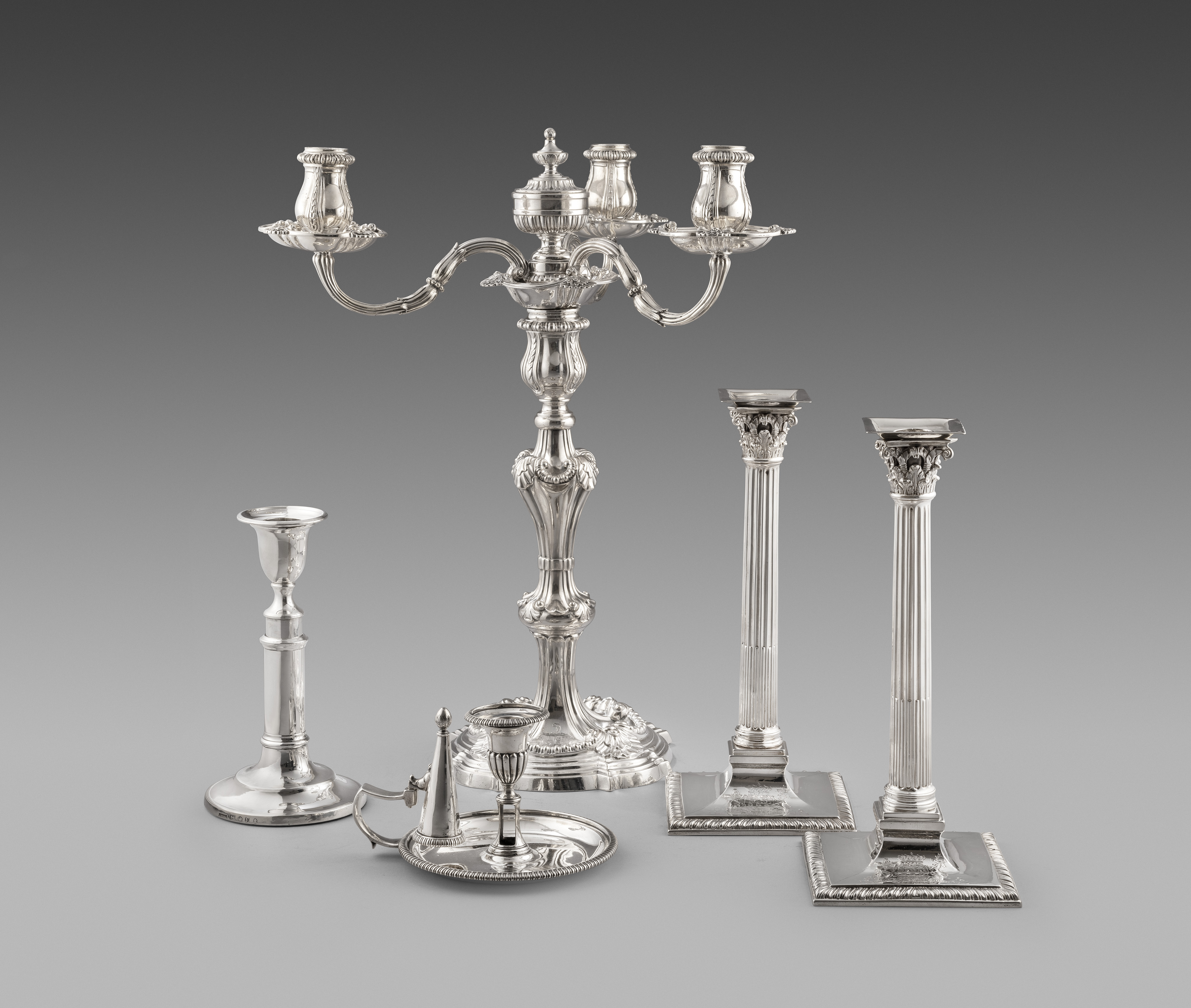 A magnet for collectors in the know and the entertainment industry alike, the London Silver Vaults have gained their success from the reputation of English silverware as being the finest in the world. This is guaranteed by a hallmark, or a series of symbols stamped on each piece of sterling silver that meets the required standard by the Assay Office. There are four Assay Offices in the UK, all of which are privately-owned and overseen by the British Hallmarking Council. The Goldsmiths’ Company was the first Assay Office, and began hallmarking in 1300.

Today, the London Silver Vaults are open every day except Sunday, and the entry is free. They are definitely worth a visit this holiday despite the chilly weather. I, for one, am looking forward to reminiscing my childhood memories of sort at this one-of-a-kind world of sterling silver.