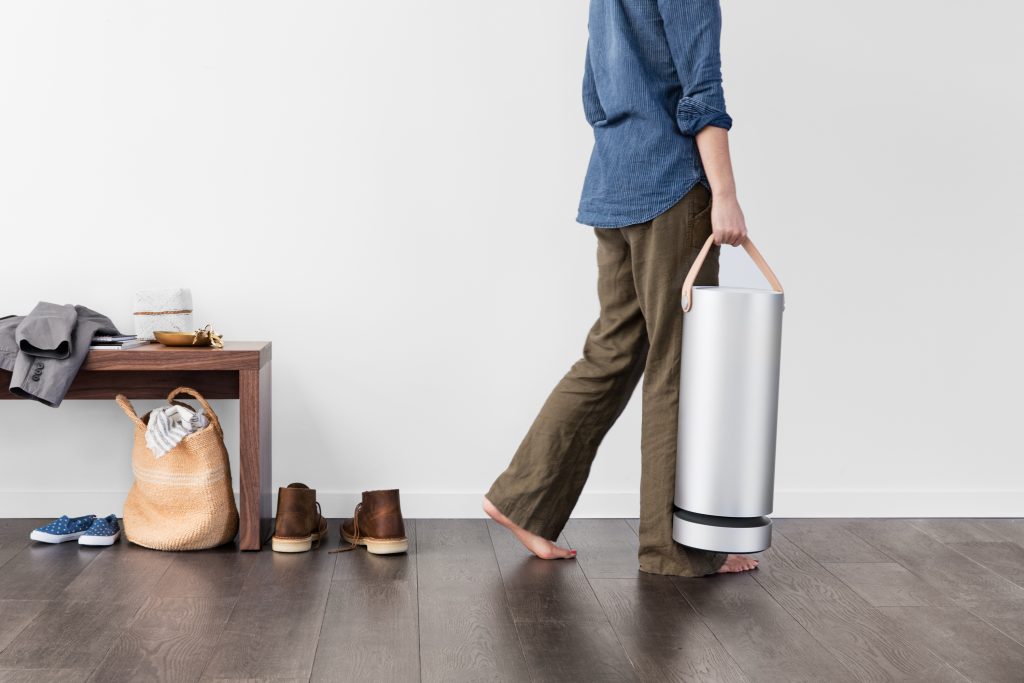 The recent news about PM2.5 atmospheric pollution in major cities earlier this year has fueled the saying that dealing with the invisible is one of the scariest things. PM2.5, which stands for Particulate Matter 2.5 microns, is approximately 4 percent the size of a human hair; in other words, invisible to the eyes. When inhaled, the small size of the particles allows it to penetrate our lung tissues and enter our blood stream, causing respiratory and circulatory problems.

These are the hard facts, but unfortunately there is more.

While most are aware of PM2.5’s danger, thanks to media coverage, much fewer know about the real villains living inside our offices and homes, particularly next to where we eat and sleep. It is estimated that roughly 40 percent of indoor air pollutants are smaller than 0.3 microns. They include particulate matter (pollen, fibers, mold spores, fungi, pet dander, emissions from smoking or cooking) and volatile organic compounds (formal- dehyde, benzene, coating and painting, or even those from a photocopy machine, to name a few!).

And yes, we inhale them into our bodies. Every single day. 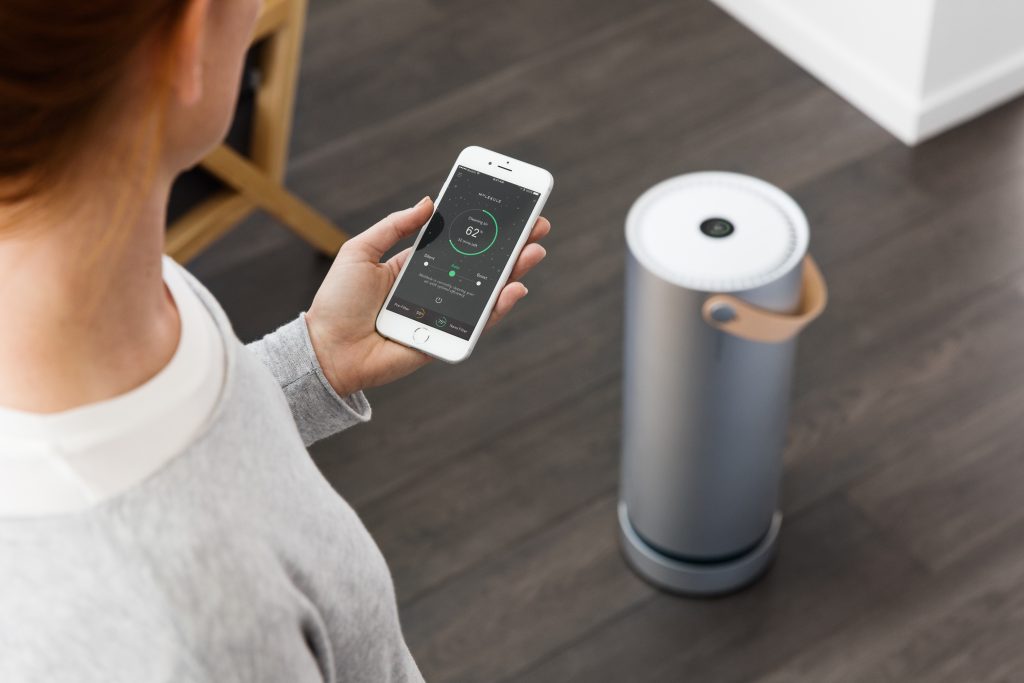 Because indoor air pollutants often have no immediate effect, the severity of the issue typically gets downplayed. However, over time, they can lead to serious health problems, such as sick building syndrome, damaging our lungs, heart, and brain.

Introducing Molekule, an air purifier company based in San Francisco with the ultimate goal of making clean air possible. Molekule employs its PECO (photo-electrochemical oxidation) technology to trap and completely wipe out all indoor airborne particles. Though the company officially launched in 2016, the idea was formed more than 25 years ago. CEO Dilip Goswami’s father, Yogi Goswami, began researching the technology a while back to come up with a solution to relieve his son’s severe asthma.

But what exactly distinguishes Molekule from its competitors? Well, Molekule is a whole new air purification experience packed in a sleek, unobtrusive, and portable design, that has us describing it as the Apple or Tesla equivalent of an air purifier.

Additionally, Molekule claims a performance unlike any others. The interior contains double-layer filters: HEPA and PECO. First, the HEPA filter captures particles, while the PECO filter then breaks down the smallest allergens, with the ability to destroy pollutants 1,000 times smaller than traditional HEPA filters. What’s more, the PECO filter works at a molecular level (think nano filters). That means it can capture gaseous-natured VOCs, eliminating indoor air pollution completely. These reasons are what truly makes Molekule stand out. Molekule’s patented technology assures users that they will be inhaling the cleanest air possible.

It goes without saying that most of us take clean air for granted. We often forget that air is the single most consumed commodity in our daily lives. On top of that, we tend to worry even less about indoor air quality despite spending most of our time inside, neglecting a basic but impactful ingredient for our well-being. With Molekule, living in fresh clean air even in bustling metropolis becomes a possibility. And an added benefit to owning a Molekule? We can tell you for sure that it is such a visual feast for your interior.